BYOD is now the corporate standard

Bring-your-own-device (BYOD) has undergone a remarkable transformation in the last 10 years. Up until 2004, when you changed jobs, you needed to change your mobile number and device since the company owned both. With the advent of mobile number portability freeing your phone number, untethering the device was the logical next step. BYOD policy adoption and market size is forecast to grow ten-fold in 2022 from 2014 levels.

In the mid-late 2000’s, the Blackberry was the ubiquitous mobile email device of choice and enjoyed a huge market share only to see its market dominance erased within just a few years by the iPhone. Initially, IT departments were wary of enabling email on the iPhone fearing that its security was not as robust as Blackberry’s, but those concerns faded when Apple made security enhancements to the iPhone mail client. Android followed suit and suddenly the smartphone replaced the Blackberry everywhere. As 2010 rolled around, it was clear the smartphone was a true revolution in how mobile phones were used and businesses would need to adapt to the new paradigm.

The smartphones themselves, however, still belonged to the enterprise and the company had an interest in protecting the very expensive devices and ensuring their return at the end of employment. In these early days of social media and more limited app choices, employees could maintain a more business-first device that was still heavily used for its original purpose of making calls. As consumer apps rose in prominence and significance to the user, work phones and personal phones began to merge. While initially reluctant to allow those personal apps, most companies saw more benefit in having their employees checking email late into the night vs. the potential productivity loss of staff checking Facebook during the workday.

While employees loved the convenience of having just one device with all of their info, many were concerned that their employers might use the company-required MDM software to spy on their device usage. While most MDM software does contain the ability to closely monitor employee usage, companies would have a significant reputation risk if they were found to be actively spying on their employees.

The management of devices also became a growing headache for IT departments as they were relied upon to troubleshoot devices along with being responsible for managing the entire device fleet. Each person has their own preference for device and operating system and the ever expanding list of device choices greatly increased the complexity of device management. Companies eventually gave up and ushered in the era of the BYOD. Thanks to the MDM software, companies could enhance the security features and remotely wipe a device if an employee were to leave the company. With BYOD, companies avoid all of the hassles of managing and maintaining the devices while giving employees the added benefit of getting the device that’s right for them. I expect that this trend will continue and we’ll see very few companies within 5 years’ time even offering company paid devices.

It’s a pretty significant savings for companies to move high end devices off their books. A 100-person company would typically outlay $50,000 per year on device payments and that doesn’t include any lost/stolen replacement devices. Most companies would jump at the chance to add $500/person/year to their bottom line and that’s pushing BYOD acceptance in the finance department as well.

At iSimplexity, we fully support the BYOD initiatives and our SIMs can be used in any unlocked device. With unlimited plans from all 3 major US operators starting at just $25/month, iSimplexity is a great value for small and mid-sized businesses. Come check us out at www.isimplexity.com. 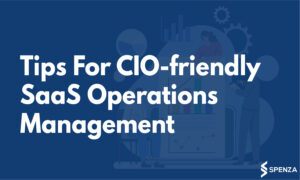 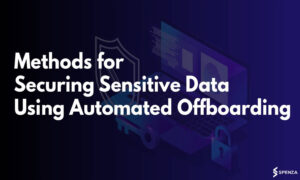 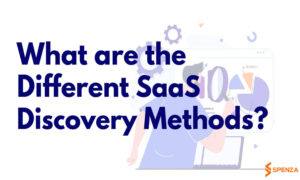